Steps to Start a Low-Sodium Diet

One teaspoon of table salt a day. That's about 2,300 mg of sodium—and all you need in a healthy diet. Instead, the average American gets a whopping 3,400 mg a day, according to the American Heart Association. Over time, that much sodium hikes your risk for hypertension, kidney problems, heart disease and other serious—and preventable—conditions.

While a low-sodium diet is only 1,500 mg a day, cutting back to 2,300 mg is still considered heart healthy, says Kristen Gradney, M.H.A., R.D.N., a spokesperson for the Academy of Nutrition and Dietetics. "Getting to 2,300 is much more reasonable," she says. "You can see a significant improvement just by getting there."

Try these tips and tasty recipes, and you can shake your salt habit in as little as two to three weeks.

Talk to Your Doctor First

"Sometimes, people try to cut out all their salt, and they could potentially go too low," Gradney says. While that's rare, it's always best to check with your physician before making a big diet change. 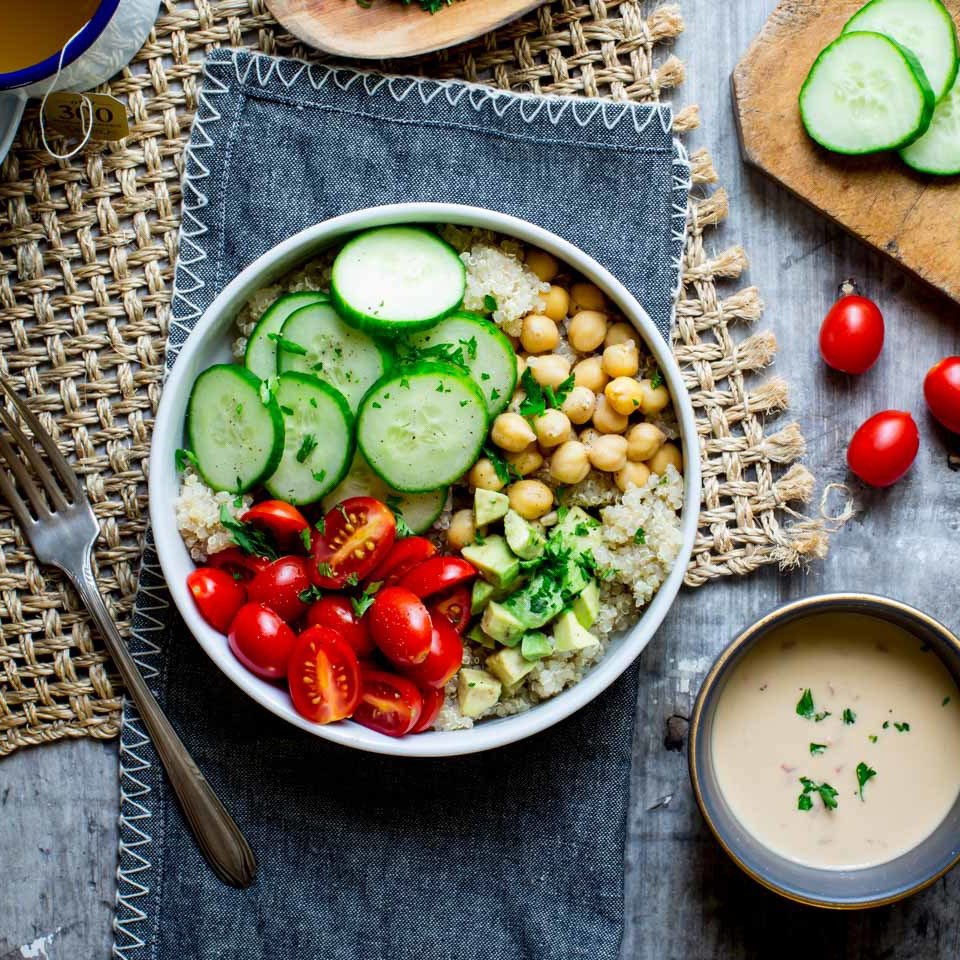 Try going cold turkey, and you'll feel deprived and give up. "Your food won't taste good at all, and you'll go back to where you were," Gradney cautions.

Instead, start slow: Try frozen beans one week instead of canned (or rinse your canned beans to reduce the sodium), or skip salting your meal before you even taste it. As you gradually make changes, "your taste buds wake up," Gradney says. You begin to recognize other flavors, and food starts to taste good again. 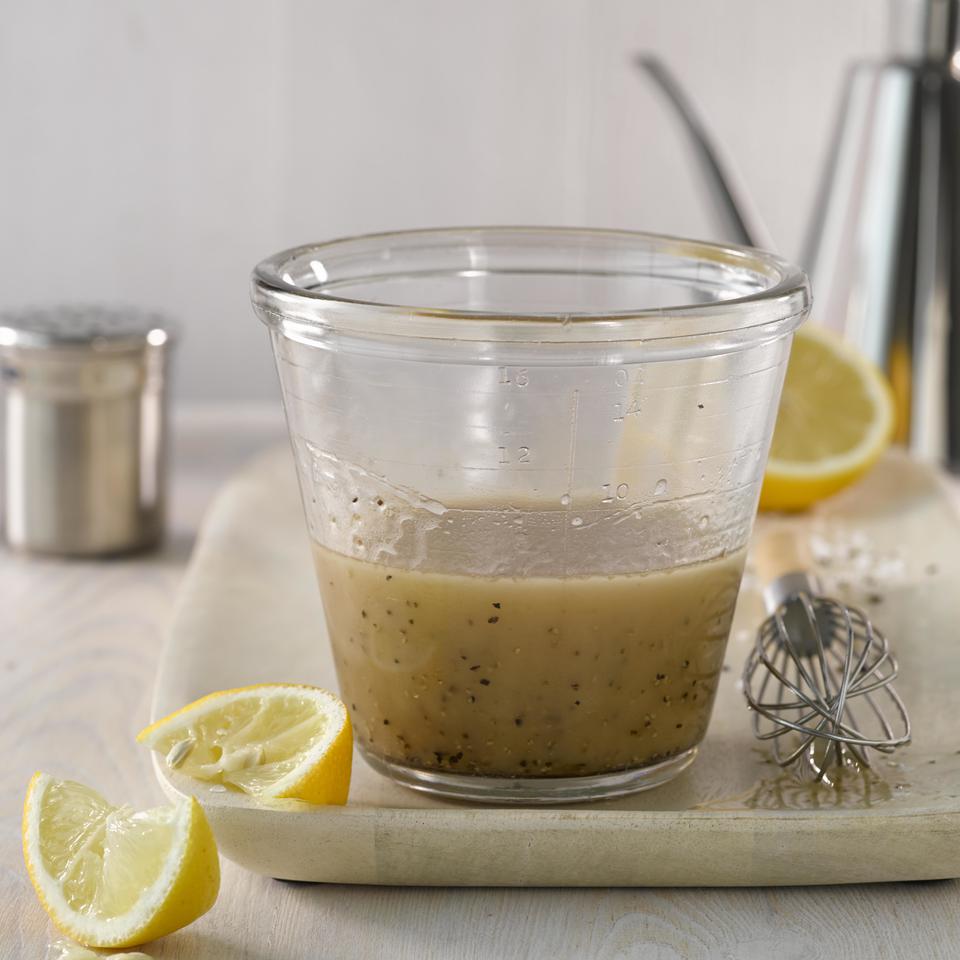 Luckily, more reduced-sodium options are now available, but there are still some culprits to watch out for. These foods are often some of the worst offenders, says Gradney: 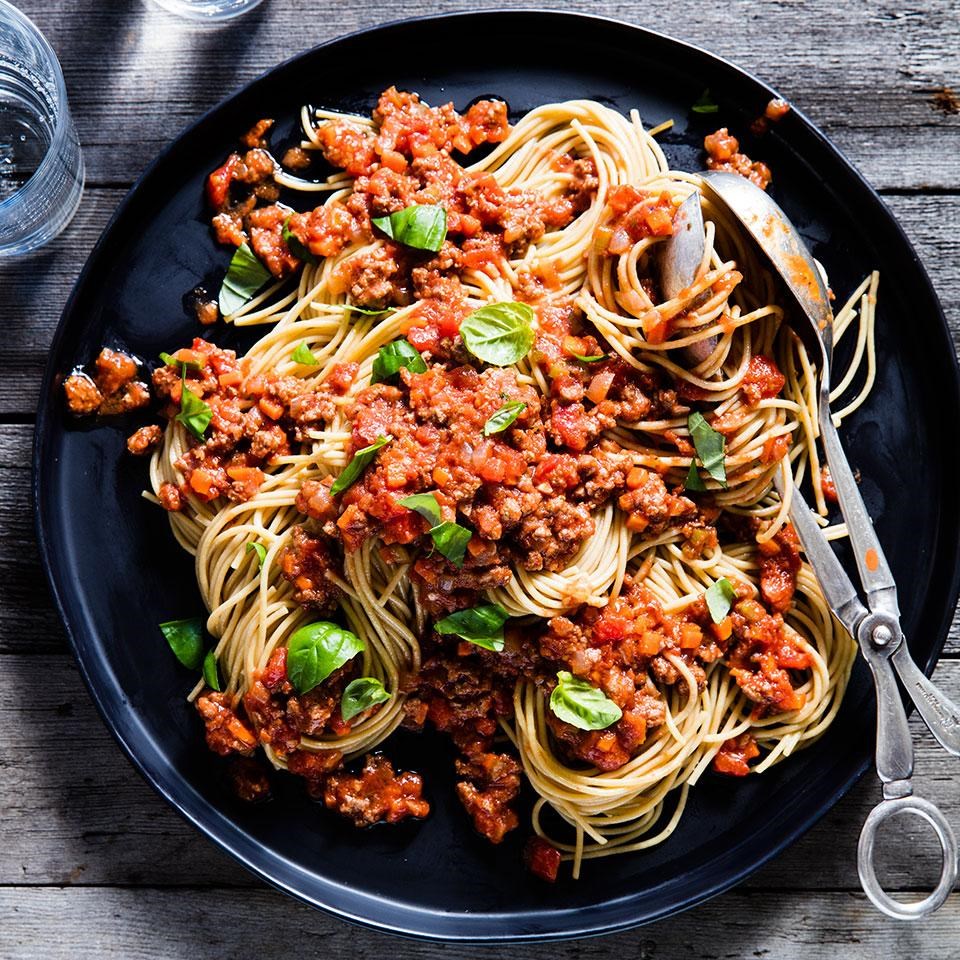 "You absolutely have to read the labels," Gradney says. Something that claims to be low sodium may just be lower than the regular version—but still too high to be a good choice. Or a normally healthy food, like hummus, may be surprisingly high in sodium.

The reverse is true, too: A food you typically think of as high in sodium may actually be OK. For instance, spaghetti sauce is often loaded with sodium, but some brands now have no-salt-added options. Or try making your own at home, where you control the salt, like this Spaghetti with Quick Meat Sauce.

"You have to read the label to figure that out," Gradney says. If you buy frozen meals, check to make sure the sodium is under 700 mg per serving. A bag of chips or other snacks should be 100 to 200 mg.

Experiment in the Kitchen 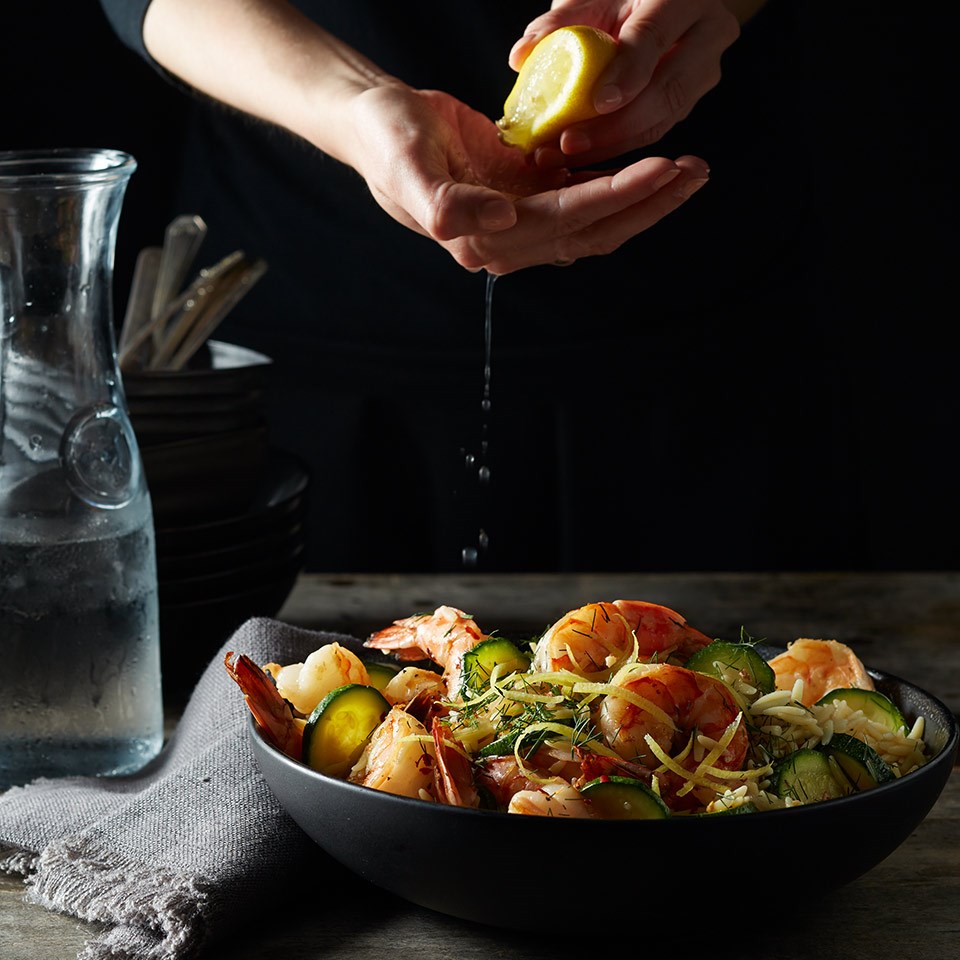 Recipe to Try: Lemon-Garlic Shrimp over Orzo with Zucchini

Here are just a few ways to liven up recipes without added salt:

• Make your own seasoning. Instead of buying packaged seasoning salt, try making your own. Use extra paprika and chili powder to make up for less salt. Ditto for salad dressings: homemade vinaigrettes and creamy dressings taste fresher and let you skip added sodium, preservatives and calories.
• Use fresh herbs. They add more flavor than dried, and can give your taste buds a whole new experience.
• Love lemons. The acidity heightens flavor in almost anything—and can actually mimic the taste of salt.
• Rinse and repeat. Rinsing canned beans or tuna takes just a few seconds, and washes extra sodium down the drain.
• Add just half. Your kid loves boxed mac & cheese? Use only half the packet of cheese and seasonings.
• Try roasting veggies. It intensifies the flavor so you don't miss the salt. 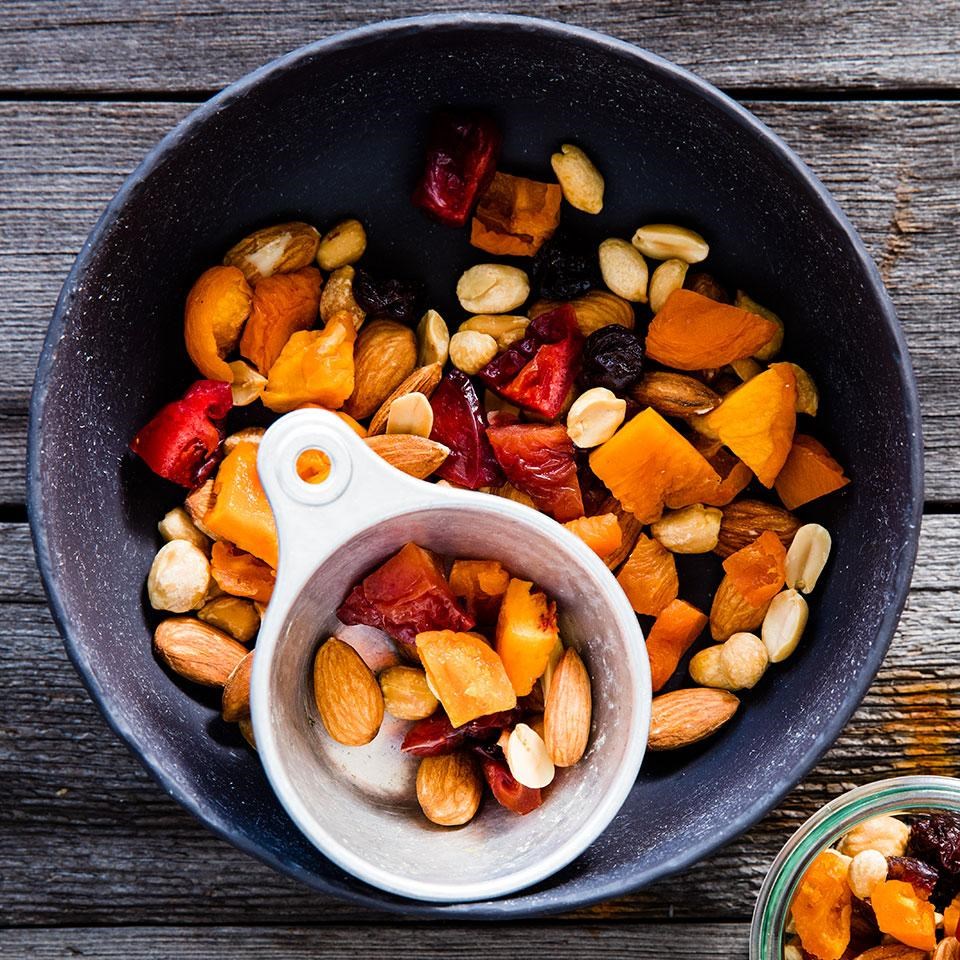 "Most salty snacks—chips, pretzels, popcorn—they're all crunchy," Gradney says. Ask yourself, is it the salt I'm craving, or the crunch? Try munching on crunchy, unsalted foods, and see if that satisfies the craving. If you need to, add a little salt.

"It's always about you controlling the salt rather than buying something prepackaged," Gradney says.

Sprinkle Salt throughout the Day

Don't try to skimp earlier in the day just so you can splurge later on a sodium-packed dinner at night. "It's a lot for your body to process," Gradney warns. You could get dehydrated, and you'll need to drink and pee a lot to get rid of all that excess sodium. Go easy on your system, and spread sodium in small amounts over all your meals.

Don't let your food—or sodium—control you. "We want people to make good choices. Maybe you'll recognize that pickles are something you can do without," Gradney says. "It's not about never eating salt again."

Watch: How to Make Sweet Potato Skins with Guacamole

Keep Reading:
Low-Sodium Dinner Recipes
7 Tips for Clean Eating
How Much Sodium Do You Need?