What Your Body Fat Percentage Tells You About Your Health

The number on the scale doesn't define you. And it might not even tell you that much about your health, either. What may be more important: body fat percentage. For years, doctors have used body mass index, or BMI, to assess your risk for obesity-related conditions, like heart disease and diabetes. It measures size based on height and weight. Body fat, on the other hand, is quantified as a percentage of your total weight. And lately, researchers have begun to notice that this number tracks more closely with your odds of developing these health problems than BMI does.

That's because body fat, or adipose tissue, does more than just sit on your frame. It actually generates inflammatory hormones and proteins in your body, which in turn can cause a host of health issues, according to obesity researcher Donna Ryan, M.D., professor emerita at Louisiana State University's Pennington Biomedical Research Center.

Where it accumulates influences health too. Body fat stored in the midsection around your internal organs, called visceral fat, generates more harmful inflammatory compounds compared to adipose tissue in other areas, like the hips and thighs. Fortunately, where fat settles is also where it comes off first. (Learn more about visceral fat, including what it is and how to lose it.)

And there's another reason body fat may be a more useful measure of health than overall weight. While BMI is supposed to also estimate body fat, it has a serious shortcoming: it doesn't distinguish between adipose tissue (which is relatively light) and other (naturally weightier) body parts, like your muscles, bones and organs. This means it's possible to have a healthy BMI (defined as a score of 18.5 to 24.9 kg/m2) but a too-high percentage of body fat. In fact, 64 percent of people with normal BMIs have unhealthy levels of adipose tissue, commonly defined as 25 percent or more of total body weight for men and 35 percent or higher for women. The opposite is also true (though less common): you can have a lot of lean muscle and low fat stores but technically register as having an unhealthy BMI.

Health Risk Factors Associated with Too Much Body Fat

Even if you have a healthy BMI, too much body fat can up your risk for:

In a University of Florida study, people with normal BMIs but unhealthy body fat percentages were more likely to have prediabetes or undiagnosed type 2 diabetes compared to overweight participants with less adipose tissue. That's because fat releases inflammatory proteins called cytokines, which interfere with your body's ability to use insulin, the blood sugar–regulating hormone.

Those cytokines may impair brain function, too, by causing inflammation that decreases blood flow to your gray matter. In a study in the British Journal of Nutrition, having a larger waist-to-hip ratio—a measurement that indicates unhealthy amounts of visceral fat—correlated with a greater risk of poor mental sharpness in older adults. BMI, meanwhile, wasn't able to predict this cognitive decline.

Related: Best Foods to Eat to Keep Your Brain Young

Mayo Clinic researchers found that, in people with heart disease, those with the highest body fat (more than 37 and 49 percent for men and women) had double the risk of having a stroke or heart attack. And even if you don't have heart disease, greater body-fat percentages are associated with higher blood pressure and triglycerides, and lower ("good") HDL cholesterol, according to a study published in the journal Circulation.

Read on: 15 Little Ways to Protect Your Heart

Yes, being overweight in general puts excess strain on places like your knees and hips, increasing the risk of osteoarthritis, but it's not the only factor. Normal-weight people with a higher body-fat percentage had about two and a half times the risk of developing arthritis than those with less, a University of Calgary study found. Why? You guessed it. Those darn inflammatory chemicals, which can degrade joint-cushioning cartilage.

Must read: 10 Ways to Reduce Inflammation 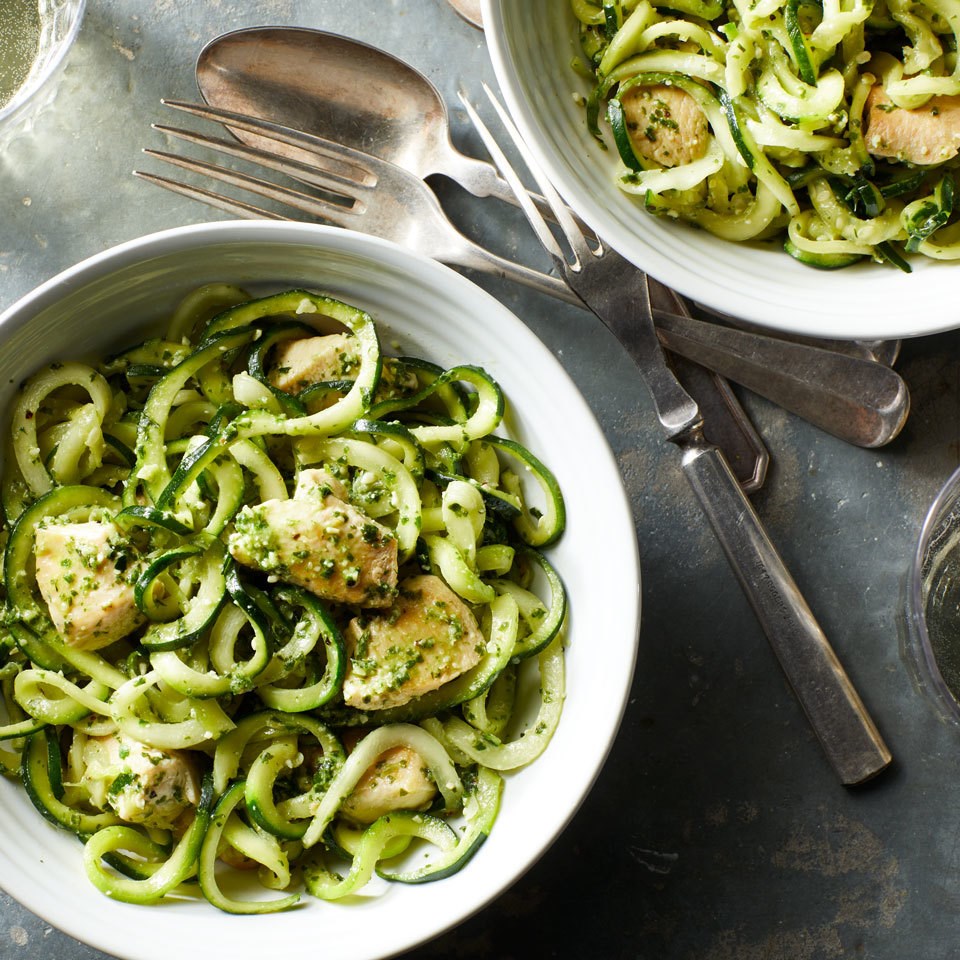 If you're wondering how much adipose tissue you have, one of the simplest ways to find out is to measure your waist at navel height, says Donna Ryan, M.D. We're not about to start comparing bodies to apples or pears (fruit should be delicious, not demeaning), but know that measures of 35 inches or less for women and 40 inches or less for men are associated with healthy levels of body fat. (Many gyms and physicians' offices also have scales and other equipment that can gauge your body fat percentage. Experts don't recommend going by a home scale because they can be wildly inaccurate.) If your percentage turns out to be too high, know that research shows that losing even an inch or two from your middle may help lower the inflammation that spurs on disease. Here, three proven ways of getting excess body fat off your frame.

Next time you work out, don't just spend all your time on the treadmill—wander over to the weights. Brazilian researchers found that women who lifted and did cardio lost twice as much abdominal fat (the kind that tends to be more pro-inflammatory) after 16 weeks compared to those who did just aerobic exercise. Aim to strength train twice a week.

Check it Out: Trying to Lose Weight? Here's Why Strength Training Is as Important as Cardio

Not a fan of strength training? That's OK. Any activity increase helps. A study published in the journal BMJ Open found that among people with the same BMI, active people had about 2 percent less body fat than couch potatoes—the di erence between healthy or unhealthy levels. This study looked at total daily activity, not just gym time, so even things like taking stairs instead of the elevator count.

Women who ate a Mediterranean diet—rich in fruits, veggies, whole grains, fish, legumes and unsaturated fats like olive oil—had waists that were nearly an inch and a half smaller compared to those who followed more of a standard American way of eating (think more red and processed meat and less produce, fish, nuts and whole grains) according to a study published in the European Journal of Clinical Nutrition. This is about a 4-pound difference in body fat. The fiber in those fruits and veggies feeds your microbiome, which sets off a fat-zapping chain of events: gut bacteria turn fiber into short-chain fatty acids, which activate enzymes that kick up your metabolism and put your body into fat-burning mode. Plus, this diet is anti-inflammatory, which can help protect against the negative impacts of higher body fat.

What is Brown Fat?

Most adipose tissue is white, globby and home to lots of calories. But tucked up near your neck and shoulders, you also have about a quarter-pound or so of a darker type called brown fat. Unlike its cousin, this tissue burns calories (namely sugar and fat) to warm your body when it's cold. As a result, blood sugar drops and your stores of in ammatory visceral fat shrink, as does your overall body fat percentage.

"Scientists are still unlocking brown fat's secrets, but we do know that leaner people often possess more than those who are obese, suggesting that it also plays a role in controlling body weight," says Labros Sidossis, Ph.D., distinguished professor and chair of kinesiology and health at Rutgers University.

So can you up your allotted amount—which is largely genetic? It's not yet clear. However, Sidossis and others have found that in mice and humans under extreme environmental stress (think freezing-cold temps or burn victims), white fat can turn beige and temporarily serve the role of brown fat. Researchers are hoping to learn how to trigger this transformation of fat from harmful to helpful (minus the trauma!).

In the meantime, you can make the most of what you do have by keeping your home a few degrees cooler—say, 69 or 70 degrees—which can initiate the biological stress response that activates brown fat. Or try sprinkling a little cayenne pepper on your food. New, preliminary research published in the Journal of Nutritional Biochemistry found that combined with cold temps, the fiery compounds in the spice can activate the same stress reaction and re up your brown fat.