We all know someone who's tried "going paleo" or "eating keto." Your friend probably lost some weight or maybe complained about missing brownies. But if you're thinking about starting one of these diets, there are some things you should know. Here, we look at what the two diets are, explain key differences and similarities, and let you know if you should give either of them a try for your health or for weight loss.

Read On: I Tried the Ketogenic Diet for 30 Days and Here's What Happened

What is the paleo diet?

The Paleolithic diet, sometimes referred to as "the caveman diet," is based on the idea of eating only foods that were available to early humans to promote optimal health. Think: hunter-gatherer. The paleo diet emphasizes whole foods and eliminates grains, legumes, dairy and most processed foods. Paleo has gained popularity in recent years for its claims to reduce inflammation, improve workouts, increase energy, aid weight loss, stabilize blood sugar and reduce the risk of chronic diseases. The diet also has a lifestyle component that focuses on wellness practices and exercise.

Learn More: The Paleo Diet: Is Eating Like Our (Very Distant) Ancestors Really a Good Idea?

What is the keto diet?

The ketogenic diet is a high-fat, moderate-protein and low-carbohydrate diet. Typically, less than 5 percent of energy intake is from carbohydrates. The body prefers to use glucose, a carbohydrate, as its energy source. When carbohydrate intake is extremely low and glucose is not available for energy, the body enters a metabolic state called ketosis where it breaks down fat for energy. Once you reach ketosis, most cells will use the ketones created by ketosis for energy until you start eating carbohydrates again. "The ketogenic diet was originally designed specifically for patients with seizures. However, there is now research on benefits of the ketogenic diet for individuals with type 2 diabetes, cancer, psychiatric disorders, autism, Alzheimer's, weight loss and more," says registered dietitian Jessica Harvey, M.S., RD, CSP, LD.

Key differences between paleo and keto 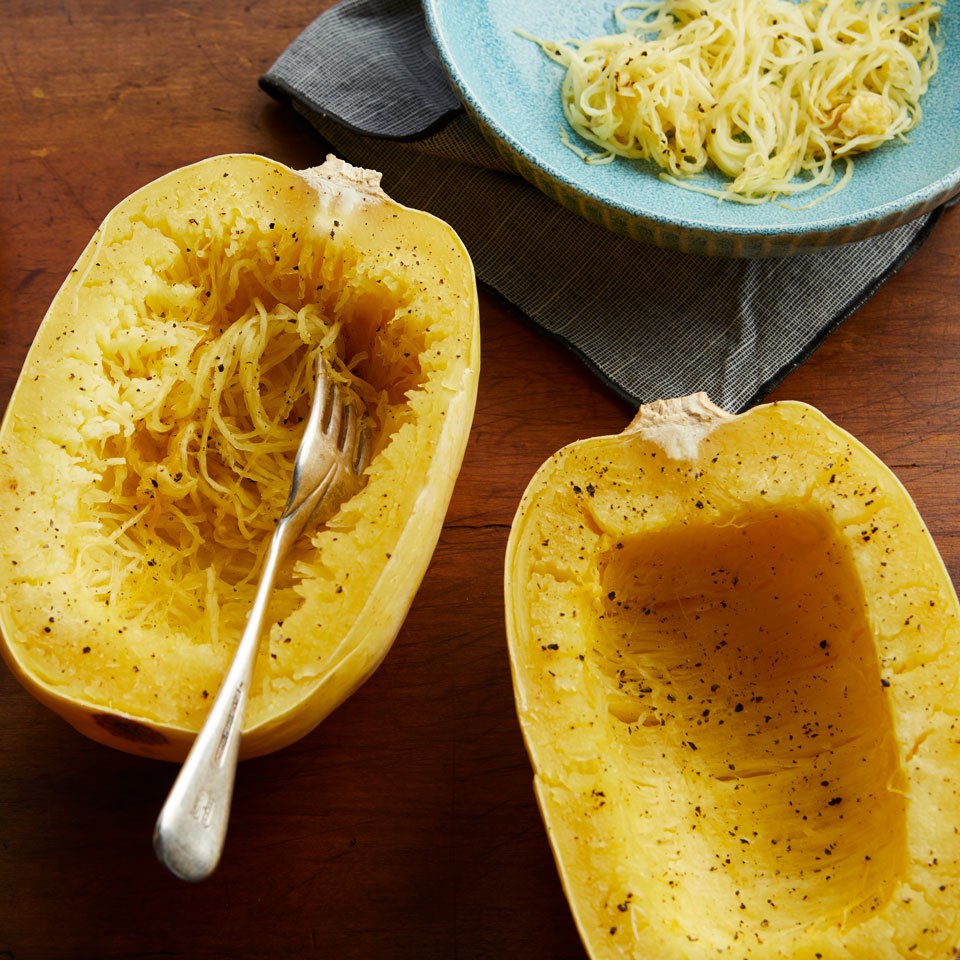 The ketogenic diet was introduced by physicians in the 1920s for treating epilepsy. The paleo diet was started in the 1970s and popularized in the early 2000s. Keto has now become a popular diet for weight loss, controlling blood sugars, and improving some neurological disorders. Paleo has also promised weight loss but with an added component of better overall health.

The paleo diet allows for many whole-food sources of carbohydrates, provided they fall into the permitted food categories. The keto diet encourages eating high-fat dairy foods and some soyfoods, provided that they fit within the recommended carbohydrate range, but soy and dairy are a no-go on paleo, except for some grass-fed dairy.

Key similarities between paleo and keto

Both paleo and keto emphasize consuming whole foods versus processed foods, as well as healthy fats. Fat is the cornerstone of the keto diet in order to keep the body in ketosis, while the paleo diet recommends healthy fats to support overall health. Both diets eliminate grains and legumes, but for different reasons. For the paleo diet, this elimination is based on the fact that grains and legumes were not part of early human diets. For the keto diet, it's all about carbs. Because grains and legumes are high in carbohydrates, they're limited or eliminated on the ketogenic diet. Keto also discourages the intake of added sugars due to the high carb count. But on paleo unrefined sugar sources like honey and maple syrup are OK.

Paleo vs. Keto: What's Allowed and What's Not Allowed

Is either diet considered healthy?

Both diets have the potential to be healthy, but the paleo diet is arguably easier to follow because it doesn't involve counting any macronutrients and offers more flexibility with food choices.

The ketogenic diet is proven effective in children with epilepsy, and emerging research shows it may provide benefits for a number of neurological disorders. Research shows keto might also help those with type 2 diabetes better control blood glucose levels and potentially reduce their A1C. The paleo diet has also been shown to improve glucose control in people with type 2 diabetes.

Both diets have proven effective for weight loss in the short term, but more long-term studies are needed. One meta-analysis showed that compared to a low-fat diet, those who followed a very low-carbohydrate diet, like the ketogenic diet, achieved greater weight loss after 1-2 years. In another study comparing Nordic nutrition recommendations with the paleo diet, those who followed the paleo diet lost more weight and inches in their waist after 6 months but the results were not sustained at 2 years.

The question is how long someone can continue with either diet. As with most weight-loss diets, results are seen quickly in the short term but it's questionable how long individuals can keep following the diet and therefore keep seeing results.

The ketogenic diet is extremely high in fat, and the long-term effects of this ultra-high-fat diet are not fully understood. Since it was initially created to be used in the short term to control seizures, long-term studies on the keto diet are lacking.

The upside to both diets is that they emphasize eating whole foods, fruits and vegetables, healthy fats, lean meats, and fish and seafood. However, the less-healthy aspects include the complete elimination of legumes and grains, as many studies have shown health benefits to eating these high-fiber, plant-based food groups. Restrictive styles of eating are usually also challenging to maintain.

Things to consider before deciding on paleo vs. keto

• Before deciding to do any diet, ask yourself why you are going on the diet. Is it for weight loss or for something else?
• Talk to your health care providers, including your physician and a dietitian, to determine which diet is best for you based on your goals.
• Remember this: you'll only continue seeing results as long as you can keep up with the diet. Is the diet you're choosing compatible with your lifestyle? Do you eat out a lot or travel for work frequently? It's not impossible to do paleo or keto on the road, but (as with most diets) preparation and planning are key—as is working with a professional who can help you.

Paleo limits food groups. Keto limits macronutrients. Both have proven effective for short-term weight loss, glucose control, and cholesterol and blood pressure reduction. But long-term studies are lacking. Many people find it difficult to keep up with either diet long-term, although paleo might be easier because it offers more flexibility. Research continues to support a diet high in fruits and vegetables, whole grains and legumes, lean meat and healthy fats, and limited in added sugars, alcohol, unhealthy fats and processed foods.