What Happens When You Consume Too Much Sugar?

The moment something sweet lands on your tongue, your brain's reward system kicks into gear, releasing dopamine and feel-good chemicals. "More," it says, "give me more."

Sugar has been described as highly addictive. It's even called a drug in some nutritional circles. But is sugar really that bad?

The truth is, everything in moderation is OK; that includes sugar. However, most people do not moderate their sugar intake.

It's not the occasional teaspoon of sugar in your tea or even that scoop of ice cream you sneak before bed that's doing the great damage. Instead, it's the steady onslaught of sugar day in and day out. Over time, that excessive amount of sugar adds up—and can do real damage to your body. Here's how.

Don't Miss: I Gave Up Sugar for 30 Days—Here's What Happened

Your body converts the carbs and sugars in the food you eat into glucose. Insulin is then released, which allows your body to absorb the sugar and use it for energy. When you eat a healthy diet, the demand for insulin is even and your pancreas can easily keep up.

When you eat too much sugar, however, you call on your pancreas to produce greater amounts of insulin. When the demand is consistently high, your body becomes less sensitive to the hormone. In other words, your cells won't be able to use insulin to absorb the glucose. The excess glucose builds up in your body and can do some damage.

Symptoms of insulin resistance include:

Most people are not aware they have this condition until it develops into diabetes.

Don't Miss: Prediabetes Symptoms—and How to Know If You're at Risk

More than 100 million Americans are living with prediabetes or diabetes, according to the Centers for Disease Control and Prevention (CDC). More than 30 million have been diagnosed with diabetes; that's almost 10 percent of adults in this country.

Likewise, a study in PLOS One found that the more sugar-sweetened foods you eat, and the longer you eat this way, the greater your risk for diabetes. However, cutting back on sugar helps lower the risk.

When your body metabolizes fructose, it's converted to glycogen, an energy-storing compound, and deposited in your body's muscles and liver. If you take in too much fructose and fill up your glycogen stores, your body converts the excess sugar into fat and carries it to your liver for transportation or storage. This fat accumulates in your liver and can lead to a condition called nonalcoholic fatty liver disease (NAFLD). The consumption of high-fructose corn syrup, a leading ingredient in most sodas, is one of the greatest risk factors for NAFLD. Indeed, people who drink regular soda are about 1.5 times more likely to develop the condition than people who do not. 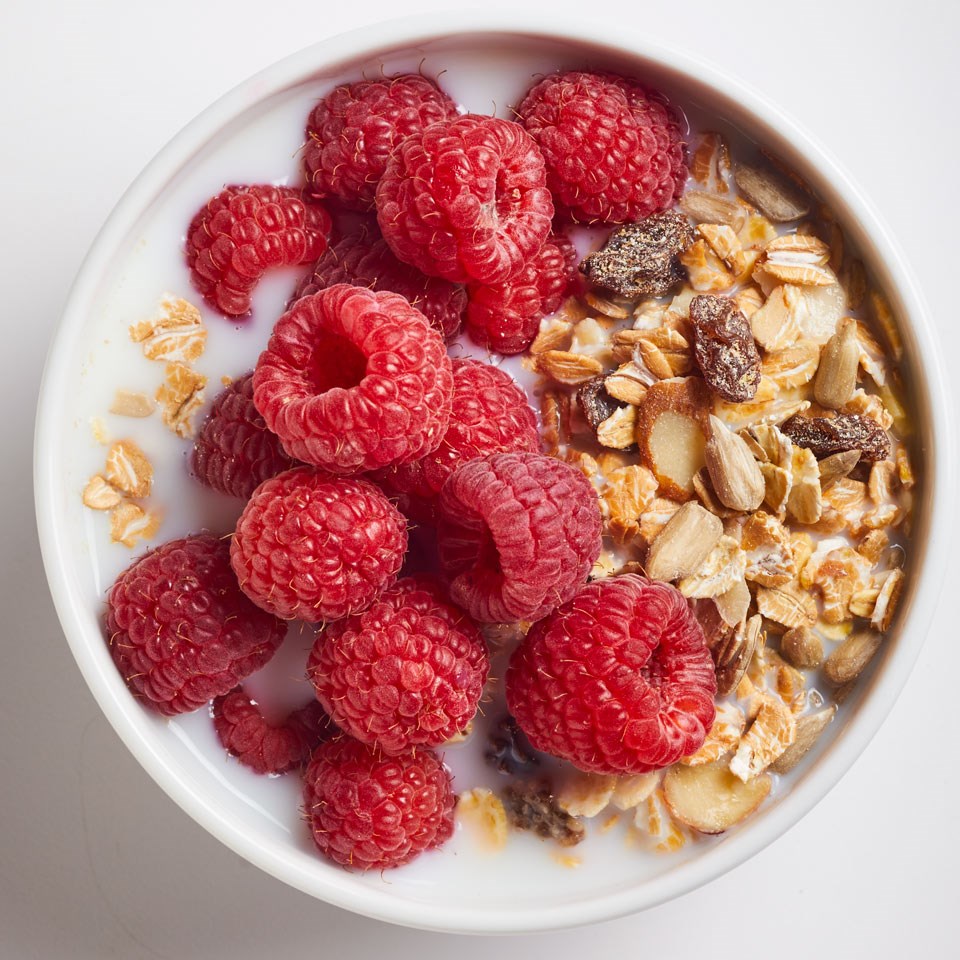 The bacteria that live in your mouth and on your teeth and gums feed on sugar from the foods you eat. When they eat sugar, they produce acid that can destroy the enamel on your teeth. Over time, the acid and destruction to the enamel can lead to cavities and dental damage.

The more sugar you eat, the greater your risk for dental damage, according to the World Health Organization (WHO). Lower rates of dental decay are seen in people with the lowest level of daily sugar intake.

Excess sugar consumption is one of the most significant risk factors for weight problems. Reducing the amount of sugar you eat in a day, as well as the total calories you consume, can help you lose weight.

A 2013 meta-analysis in the BMJ found "consistent evidence that increasing or decreasing intake of dietary sugars from current levels of intake is associated with corresponding changes in body weight in adults." In other words, eating more sugar leads to weight gain; eating less sugar leads to weight loss.

Read More: How to Cut Back on Sneaky Added Sugars

Butter, fatty meats and fried foods may get the brunt of blame for high blood pressure, but research suggests sugar is just as at fault as its savory counterparts.

In the United States, heart disease is the leading cause of death. Excess sugar consumption is one of the leading risk factors for this condition, as is diabetes and being overweight. Other risk factors include a sedentary lifestyle, smoking and high blood pressure.

A study of 11,733 adults from the CDC found that there is "a significant relationship between added sugar consumption and increased risk for CVD mortality." The risk is especially strong in women, according to another study. Diets with higher amounts of sugar are more likely to lead to an increased risk of heart disease in women than in men. The effects of a high-sugar diet are worse in women who are overweight or obese. 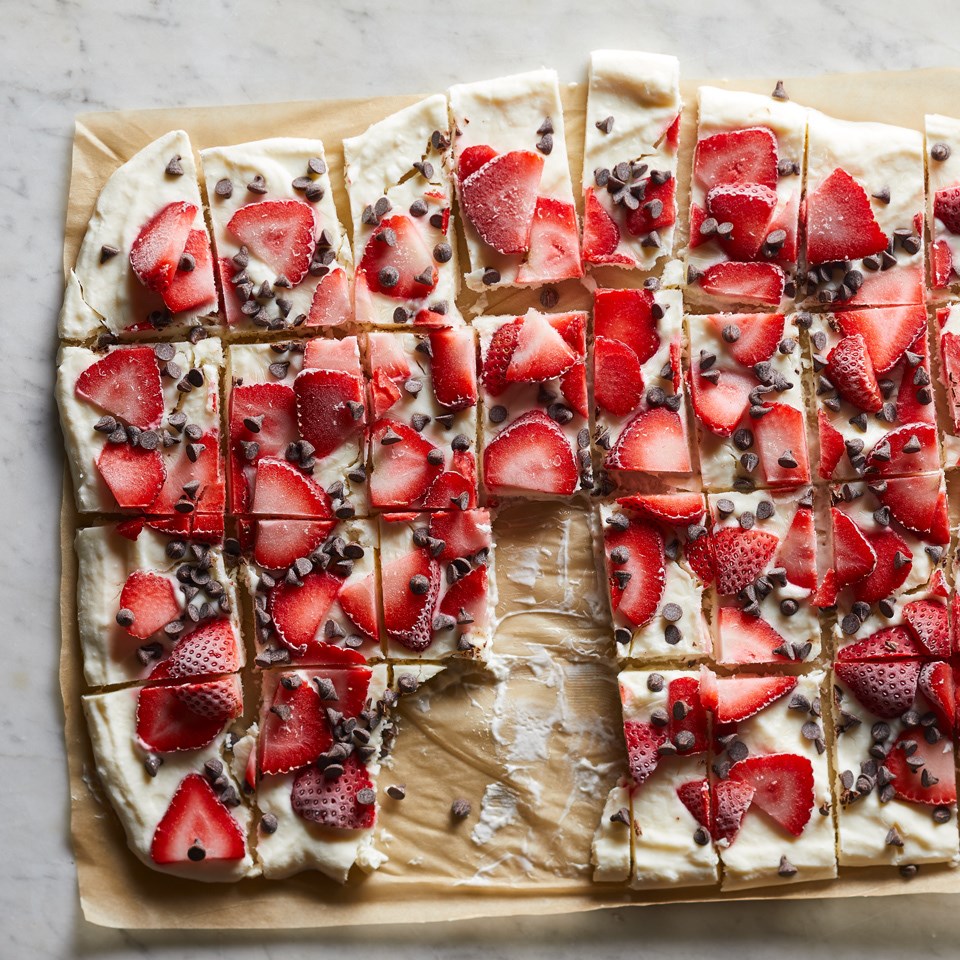 Gout is a painful type of arthritis that occurs when your body has high levels of uric acid. Uric acid causes crystals to form and accumulate in or around affected joints. Your body creates uric acid as a byproduct of the breakdown of purines, substances found in some foods.

A 2016 study found that fructose consumption did lead to an increased risk of gout, while another study suggested that sugar-sweetened beverages are a particular risk factor for gout. However, a 2012 study found that it's not necessarily the fructose or sugar that leads to gout. Instead, it could be obesity. Of course, high sugar consumption does increase the risk for obesity, so all elements could play a role. More research is needed in this area.

Research suggests that high intakes of sweet foods as well as sweetened beverages may increase your risk for colon cancer and breast cancer. The increased risk for colon cancer is especially high in men, according to some studies. However, another study casts doubts on the relationship entirely. More research in humans is needed before the picture can be cleared up.

Obesity and type 2 diabetes are common risk factors for cognitive decline, including conditions like dementia and Alzheimer's disease. Diets that are low in refined sugars, such as the Mediterranean diet, have been associated with lower rates of dementia and Alzheimer's. Dietary changes that reduce your risk for type 2 diabetes may ultimately reduce the risk for dementia, suggests one study. 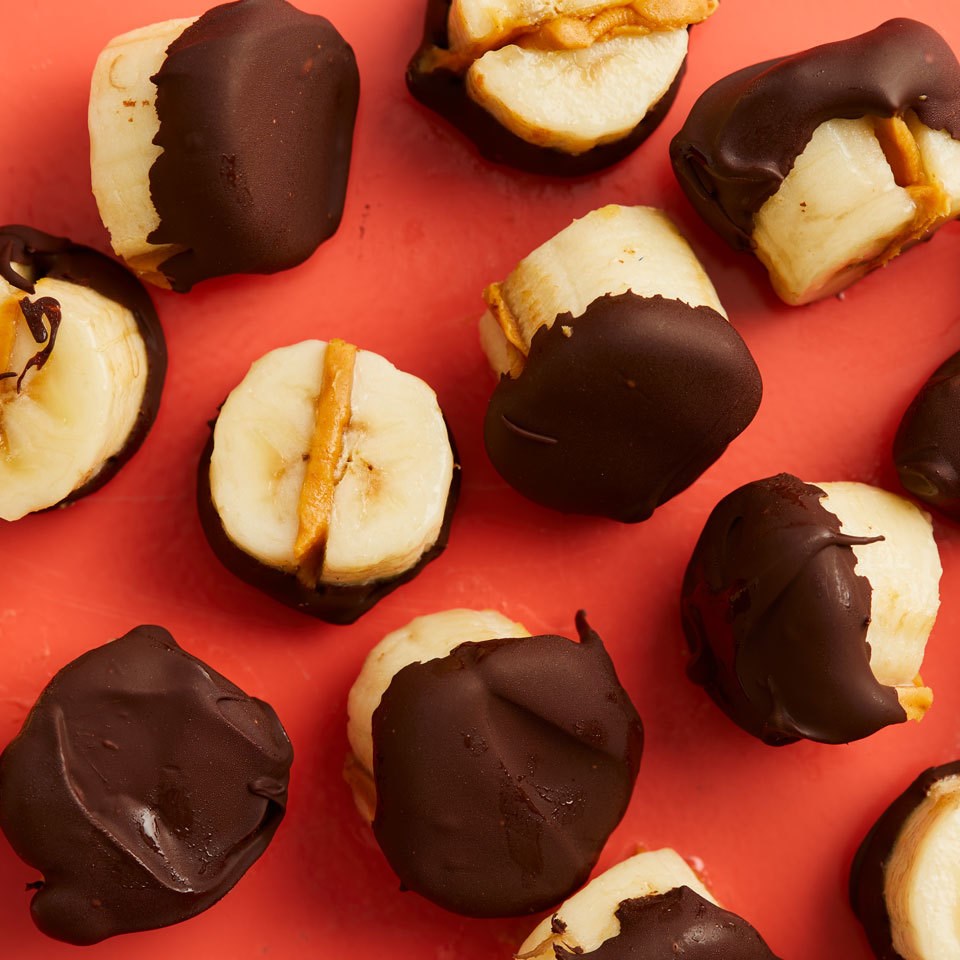 A study in rats indicates that sugar consumption can have reward effects in the brain that are similar to those seen with cocaine. Another study, also with rats, found that sugar, when consumed in a "binge-like" manner, can cause changes in the brain that lead to addiction. It's unclear if these same mechanisms are at work in the brains of humans. Few studies have looked at the addiction-like effects of sugar on humans, so more research is needed.

Chronic overconsumption of sugar can lead to a condition called leptin resistance. Leptin is a hormone that tells your brain when you've had enough to eat. Your body is sensitive to that hormone and shuts off hunger cues when the leptin is released.

However, research suggests that too much sugar may interfere with your body's ability to receive the "all done" signal from leptin. The resistance to the hormone may lead you to overeat, which can lead to weight gain and other potential issues.

The good news is, the rat model study also found that reducing the amount of fructose you eat can reverse the damage to the leptin receptors and help you once again feel full when you're eating.

Is all sugar bad?

Fruit contains naturally occurring sugar, but it also comes with a bounty of other nutrients and fiber, making it different from added fructose from soda or sugar-sweetened cookies and cakes. Sugar-sweetened foods often lack any important nutrients. Eating naturally occurring sugar is healthier and safer, but even some people, like people with diabetes, may need to limit their intake of this type of sugar as well.

If you're unsure how much sugar you should eat, talk with your doctor. In addition to your weight and blood sugar levels, your doctor will take into consideration your overall health, diet and activity levels to help you find a safe and healthy level of sugar consumption.