Crohn's Disease Diet: Which Foods to Eat and Which to Avoid

Crohn's Disease Diet: Which Foods to Eat and Which to Avoid 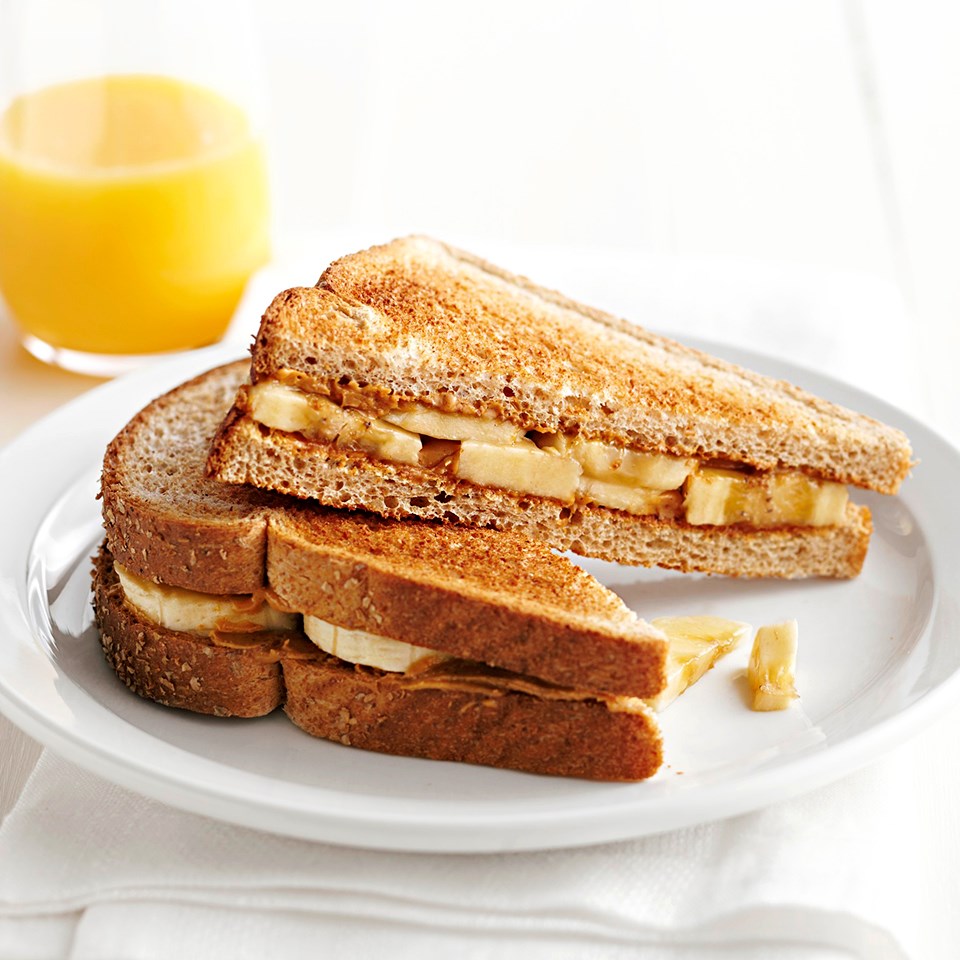 More than 1.6 million Americans are living with inflammatory bowel disease (IBD). IBD takes two forms, Crohn's disease and ulcerative colitis. While they are categorized under one broad description, the two conditions vary widely in their symptoms—and in how food affects them.

The nutrition strategy for people with IBD is important, as food can make symptoms worse or help alleviate them. However, the strategy must be individualized, and it should be recognized that there is no single diet recommendation for individuals with Crohn's disease or ulcerative colitis. For that reason, it's important to work with a dietary support team that includes a gastroenterologist and registered dietitian (RD) when developing a treatment plan for these inflammatory conditions.

Read More: Is the Anti-Inflammatory Diet Right for You?

What is Crohn's disease?

Crohn's disease is a type of IBD that affects 780,000 Americans. The autoimmune disease results in chronic inflammation in the gastrointestinal (GI) tract. It occurs when the immune system mistakes normal bacteria living in the tract as foreign and attacks it.

"This can affect any part of the gastrointestinal tract from the mouth to the anus," explains Ailish Garrett, nurse practitioner and registered dietitian at the Vanderbilt Inflammatory Bowel Disease Center in Nashville, Tennessee. "Symptoms vary from person to person but typically include diarrhea or constipation, rectal bleeding, abdominal pain, fatigue, loss of appetite, and weight loss."

This is different from the other form of IBD, ulcerative colitis, which may have similar symptoms, but only occurs in the large intestine and rectum.

The variety of symptoms and the potential for Crohn's disease to impact any part of the GI tract is what makes the condition challenging when providing broad recommendations for specific nutrients or foods for people with the disease.

There is no known cause for Crohn's disease, but what is known is that nutrition plays an important role in the treatment and management of the condition.

You might assume that if you have a GI disease or if you experience GI symptoms, diet must have a role in the development of the disease. However, that is not the case when it comes to Crohn's disease.

According to Garrett, "There is no evidence to suggest that diet can either cause or prevent Crohn's disease once its develops." This is different from, say, Celiac disease where gluten exposure causes an inflammatory response in the GI tract.

So if diet isn't responsible for this inflammatory GI disease, what is? Research suggests a hereditary component to the development of Crohn's disease. According to the Crohn's and Colitis Foundation, up to 20 percent of people with Crohn's disease have a first-degree relative with IBD. That is, a parent or sibling with the disease.

Crohn's disease development is also thought to be impacted by a variety of environmental factors including stress. Ayla Barmmer, MS, RDN, LDN, a specialist in Women's Health and gastrointestinal conditions, emphasizes the importance of recognizing chronic stress as a major contributor to autoimmune conditions like Crohn's disease. She notes that a variety of things can be defined as "stressors," and they may take some work to sort through with your doctor.

In addition to your genes and stress, the Crohn's and Colitis Foundation also identifies smoking, antibiotic use, non-steroidal anti-inflammatory drug (NSAID) use, and appendicitis as potential risk factors for the development of IBD. 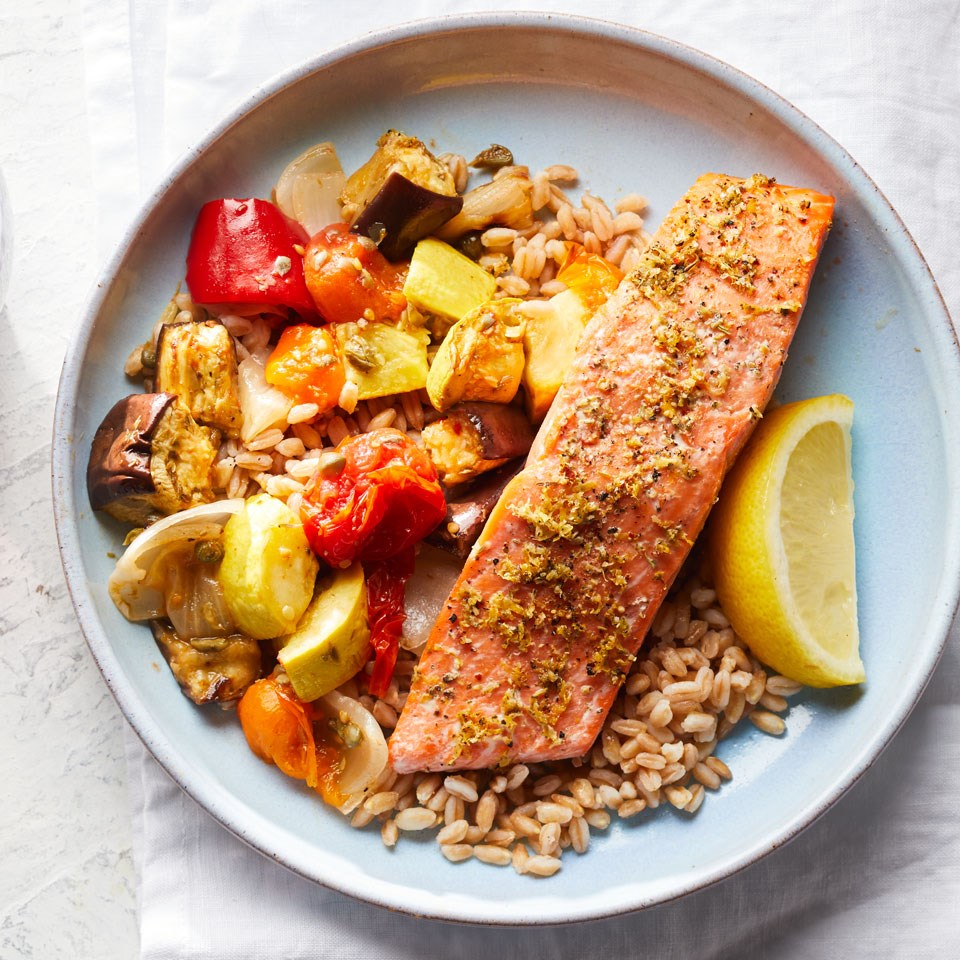 Because Crohn's disease symptoms vary from person to person and because the disease impacts various parts of the GI tract, there is no general recommendation when it comes to diet. The GI tract has many functions, including digestion and absorption of nutrients and water, elimination of waste, and maintenance of a bacterial balance in the gut microbiome. To better understand what the nutrient needs are in a person with Crohn's disease, you must know which part of the GI tract is affected.

"Where a person has active Crohn's disease in their GI tract affects what nutrients they may have difficulty absorbing," Garrett says. The anatomy of the GI tract matters because each portion of the tract has a different and specific role in the digestion and absorption of nutrients from food.

"People with upper GI Crohn's disease are at an increased risk of nutrient, vitamin, and mineral deficiencies. If the disease is in the last portion of the ileum (small intestine), then there is increased risk for B12 deficiencies," Garrett says.

Crohn's is also characterized by periods of disease flares and periods of remission which impacts nutrient needs. "During periods of active disease flares, a low-fiber diet is recommended, which is a diet that avoids foods that would add bulk to stool. A few examples of high-fiber foods we ask our patients with Crohn's disease to avoid during flares are raw fruits, raw vegetables, seeds, and nuts." 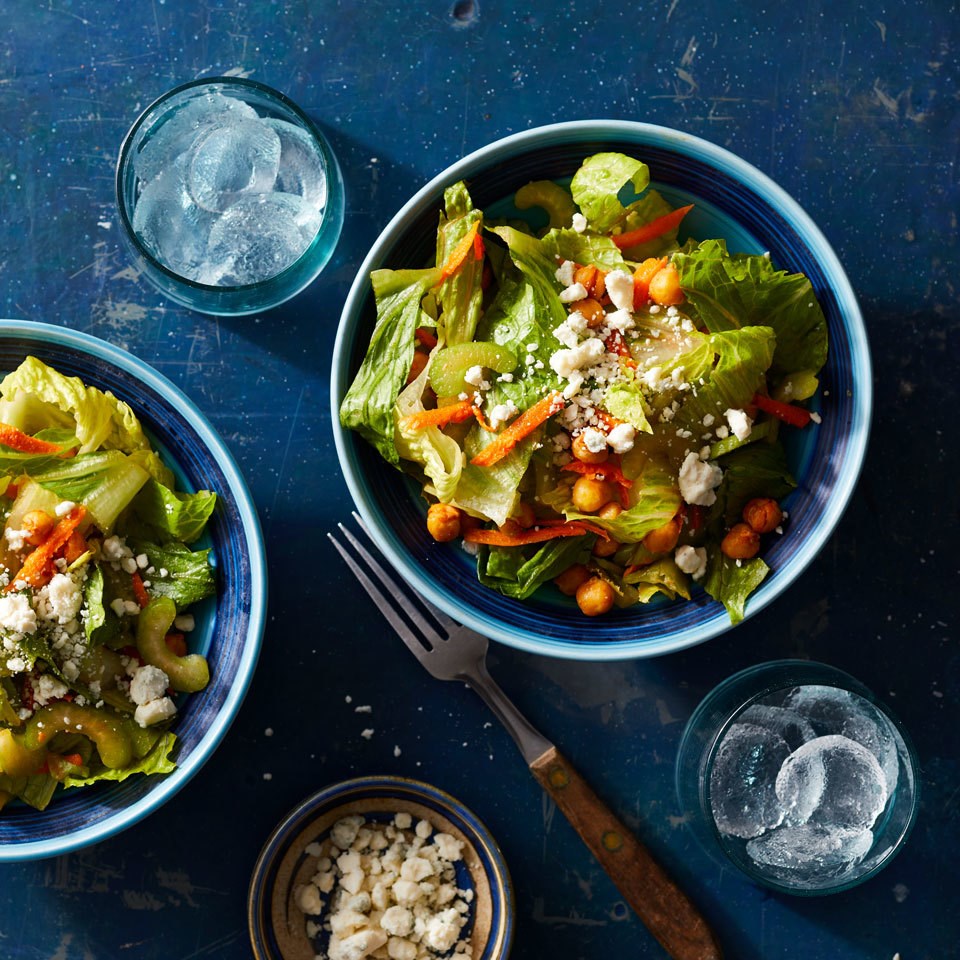 Crohn's disease never goes away completely—there is no cure—but patients do experience periods of remission, or times with the disease is less active. When in remission, a person should be able to eat a diet that ensures they're meeting their nutrient needs through food.

"Some people have foods that just don't agree with them, and they avoid those. These foods might include dairy, spicy foods, or foods high in fiber, but again, it is person specific," Garrett says. These are called trigger foods, and identifying trigger foods can help you avoid uncomfortable symptoms.

Rebecca Greer, a registered dietitian based in Chattanooga, TN agrees. "There are no blanket rules or recommendations. The goal is to find out which foods makes each patient's symptoms worse and avoid those," she says.

Greer goes on to say that there are no specific foods that either cause or exacerbate Crohn's. "Each patient differs in what foods aggravate the symptoms of their Crohn's, but there is no evidence that these foods actually worsen the inflammation. At this point, we only have patient testimonies, but no systematic studies for certain diets," she says.

How to identify triggers 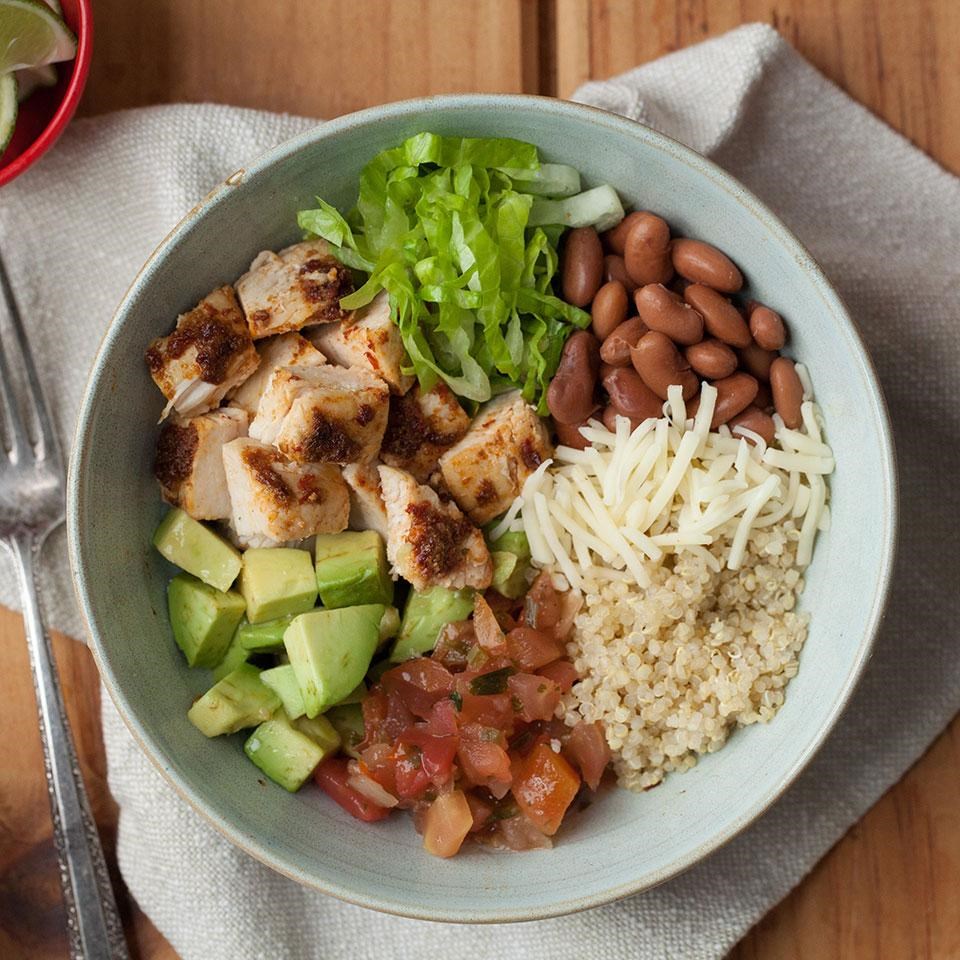 One approach to identifying "trigger" foods is to follow an elimination diet. Barmmer suggests working with a registered dietitian in this case. During this time, groups of food will be stripped from your diet. You will eat a very simple diet and give your body time to adjust.

"It's fairly common to see particular food(s) causing an inflammatory immune response in the body, so a comprehensive elimination diet is usually helpful," she says.

The elimination period is then followed by periods of reintroducing foods to see if they result in an inflammatory response, but that isn't the only focus, says Barrmer. "The goal after removing inflammatory foods is always to also look at bacterial balance and other stressors on the body."

This process may also help to identify food allergies, too, but it should be noted that food allergies are not the same as food intolerances. A food allergy results in an immune response. Sometimes these immune responses are life-threatening, such as what is seen with nut allergies, and require immediate medical attention. A food intolerance, however, is not life threatening. It results in a GI symptom or response, such as upset stomach or stomach cramps.

Elimination diets have the potential to result in nutrient deficiencies. That's why they should be conducted under the supervision of a registered dietitian or a doctor to ensure all nutrient needs are met.

People with IBD must seek individualized treatment. In general, people with Crohn's disease should ensure their nutrient needs are met when the disease is in remission. This includes avoiding "trigger" foods and eating greater amounts of nutrient-rich foods from a variety of sources. During flares, it's important to modify the diet to avoid excess fiber and prevent further exacerbation of symptoms.

Should I Drink Turmeric Tea?
Is Eating Gluten-Free Healthier?
3 Foods to Ditch for a Healthy Gut