Can You Lose Weight After Menopause?

You've likely heard your whole life that weight loss becomes harder the older you get. There is some truth to that, of course. The metabolism of an average 25-year-old is typically higher than that of a 55-year-old. Likewise, a 30-year-old may be able to exercise longer (and thus burn more calories) than a 60-year-old.

Couple physical changes from aging with the hormonal changes brought about by menopause, and it may seem that losing weight after menopause feels really hard for most women.

"Weight gain is a problem for many women, despite maintaining the same diet and exercise routines that they've had for years," says JoAnn Pinkerton, M.D., executive director of the North American Menopause Society. "Even if the number on the scale doesn't change, women complain of a shift in fat to the midsection after menopause."

Sound familiar? You're not alone.

Here, how to help your body adjust to changes brought about by menopause so that you can keep weight off and maybe lose a few pounds too.

Why Menopause and Weight Gain Go Hand in Hand

Most women will gain about five pounds during the menopausal transition, Pinkerton says. While it might not seem like a lot, these five pounds may be compounded by a future weight gain or previous weight gain you've been trying to lose.

However, most of these causes are related to aging, not menopause. It just so happens these events all occur at the same time. That's why menopause often gets the blame.

Here are some factors that contribute to weight gain during midlife and menopause.

Your lean body mass decreases with age—this is true in men and women—as a result of changes in hormones. That leaves your body without the highly efficient calorie-burning engine of your younger years. "Because we lose muscle mass with age, we burn fewer calories at rest and also when we exercise," Pinkerton says.

Midlife brings a slower metabolism, which means your resting energy usage slips. In other words, the number of calories you burn just while resting is lower postmenopause than before. "Changes in metabolism after menopause make it more difficult than before menopause to lose weight," says Nieca Goldberg, M.D., medical director of the Joan H. Tisch Center for Women's Health at NYU Langone Health.

Insulin is your body's fat-storing hormone. The more insulin you have, the more fat your body retains. Estrogen helps combat spikes in insulin, but when estrogen levels fall, such as before and during menopause, your body has fewer resources to prevent the surge in insulin. The higher levels of insulin can lead to greater fat retention.

Related: Prediabetes Symptoms—and How to Know If You're at Risk

"During the menopause transition, night sweats, sleep disturbances and problems with mood are common and may affect a woman's ability to adhere to a healthy diet and regular exercise program," Pinkerton says. "Whether you are just trying to stay awake or combat a low mood, the candy bar (instead of an apple or a bag of carrots) may seem like a great energy booster."

Similarly, she says, an exercise class may be a bit too daunting after a night of not sleeping well. The combination of poor food choices and lack of movement can lead to a gain around your midsection.

Medications can lead to weight gain

Medications like antidepressants, which are commonly prescribed to midlife women according to Pinkerton, can also promote weight gain.

Related: How to Reduce Anxiety: Best Science-Backed Foods and Tips

Is It Really Harder to Lose Weight After Menopause? 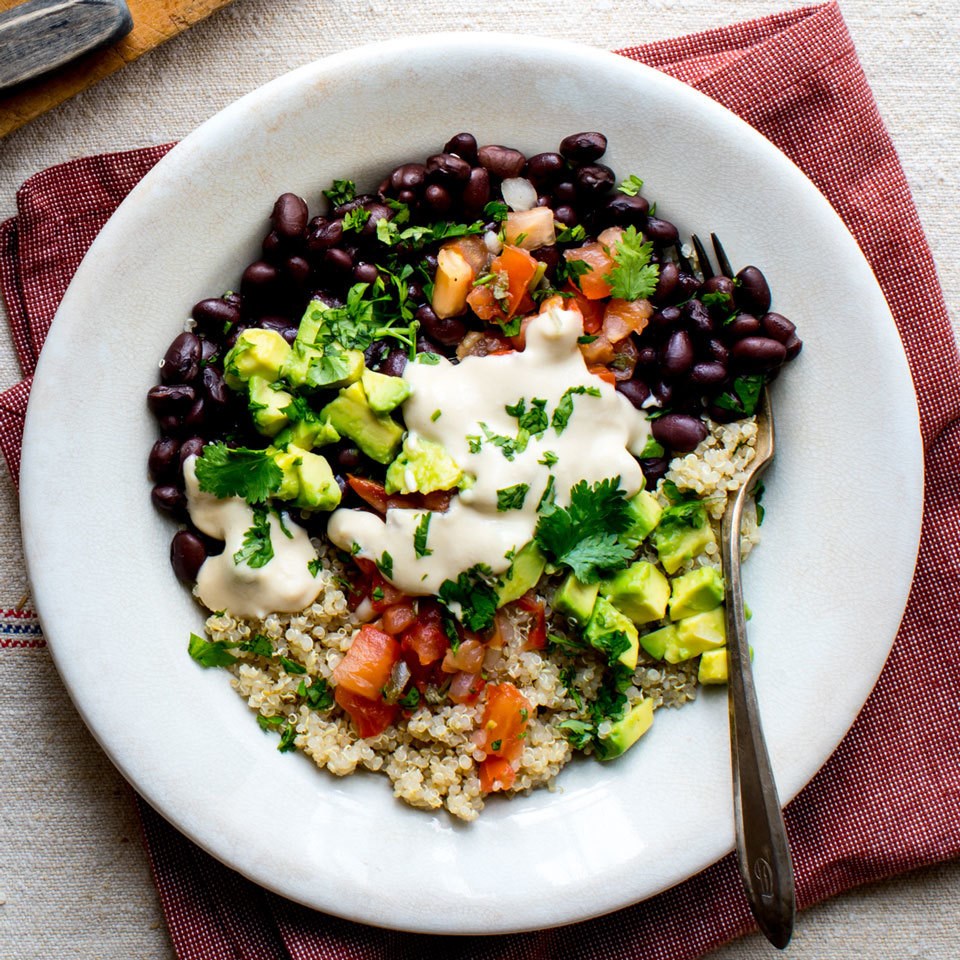 Yes and no. It's possible to lose weight after menopause, but the same tried-and-true techniques of your younger years may no longer work.

"The reality is that weight gain during midlife is common, and about two-thirds of women ages 40 to 59 and nearly three-quarters of women older than 60 are overweight," Pinkerton says. "On average, midlife women gain 1.5 pounds per year. Although this may not sound like much, it adds up over time."

To lose weight postmenopause, you'll have to eat even fewer calories because your baseline calorie burn has shifted down.

"Postmenopausal women often eat as many calories as when they were younger, as they have long-standing habits that are harder to break," says Julie Upton, M.S., R.D., C.S.S.D. "If post-menopausal women cut back on calories and up the intensity of their exercise, they lose weight and tone up, just like younger women. It may be a bit slower, but it happens. It requires long-term adherence as well."

Pinkerton suggests aiming for a 400- to 600-calorie daily deficit. However, she adds, that calorie-cutting likely isn't enough to help you see the results you want.

You may also have to increase how much you move. "It's important for midlife women to understand that the rules change in terms of what it will take not only to avoid weight gain but also to lose weight as we get older," Pinkerton says. "A daily caloric deficit, regular physical activity, low fat intake, consumption of fruits and vegetables, and ongoing behavior support all have been associated with sustained weight loss."

Increasing Exercise May Be a Key to Success

The old adage of eat less and move more certainly applies to weight loss after menopause, but the ratios may have to shift to see results.

"Cutting calories is necessary for weight loss, but increasing exercise will help sustain weight loss, prevent weight gain and lead to favorable changes in body composition," Pinkerton says. "The general recommendation is 30 minutes of moderate-intensity exercise most days per week."

You don't have to get that all in one session each day, she adds. You can divide it up over two 15-minute high-powered sessions if that helps fit it into your day more easily.

Related: 6 Ways to Exercise Without Even Knowing It

Muscle is your body's energy driver. The more you have, the more energy (calories) you burn, even when you're at rest.

"Starting around age 40, we lose 10 to 15 percent muscle mass and strength every decade," Upton says. "It pays to work out to keep your muscles strong and functional."

Traditional strength training will work, but you might try resistance training if you're looking for something different. Research suggests it may be more efficient at eliminating abdominal fat. Specifically, this recent study showed, repetition with heavier weights does a better job of eliminating belly fat than repetitions with lower weights.

One study found that women who followed HIIT workouts lost twice as much weight and improved their body composition more than endurance exercisers. A second study found that HIIT-style exercise training can reduce abdominal fat.

"Bump up the intensity of your aerobic exercise, slowly at first, until you get in better cardio shape," Upton says. "Think about trying high-intensity functional fitness like CrossFit or a boot camp-style workout." 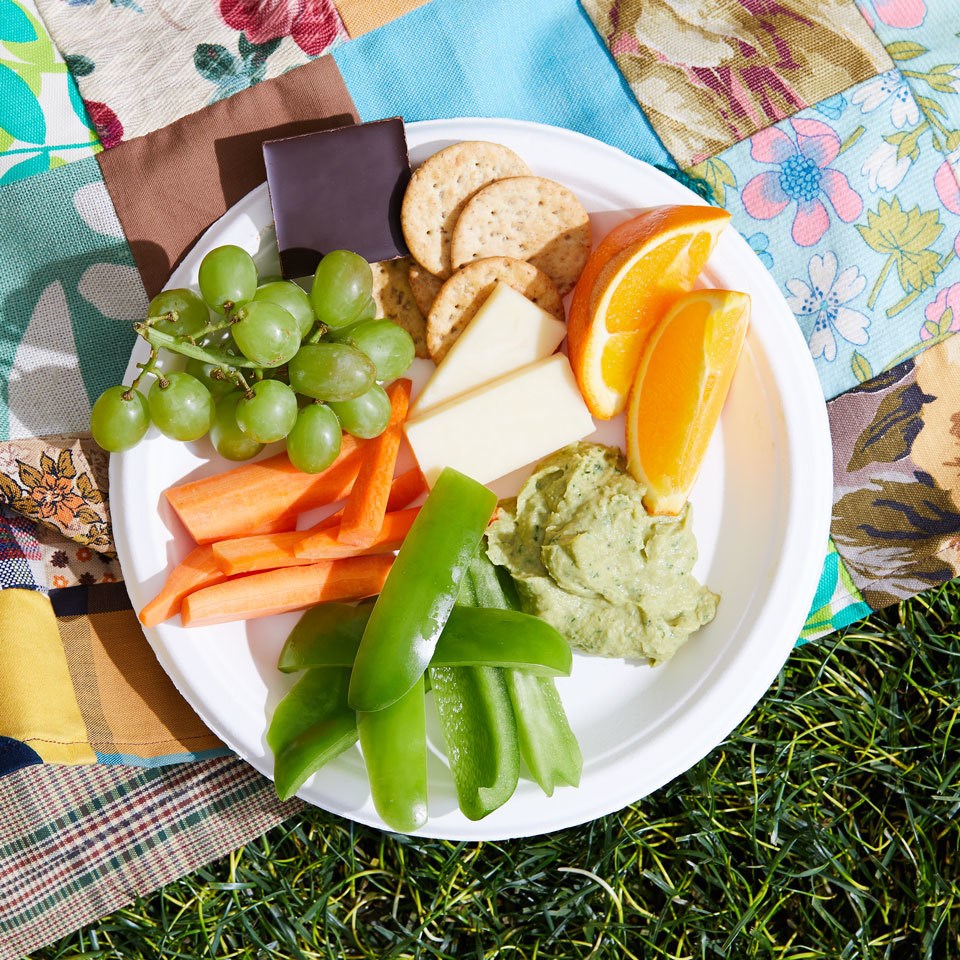 White sugar and white flour are two of the biggest food culprits for insulin-level spikes. If you reduce or eliminate them, you may be able to more easily lose weight after menopause and prevent fat storage around the abdomen.

In a four-year study, researchers found that women who ate more fruits and vegetables and fewer sweetened drinks and desserts lost more weight than women who didn't make those dietary changes.

"After the age of 50, our need for energy—calories—decreases, but we still need the vitamins, minerals and fibers from foods," Upton says. "Make your choices count by selecting nutrient-rich foods."

Case in point: a recent study found that eating more fruits and vegetables may reduce your risk for postmenopausal osteoporosis.

You may associate protein with muscle building, but Upton says we need more protein as we get older for other reasons, including staving off hunger.

"It is best for our muscles—and to keep hunger in check—if we spread protein throughout the day," she says. "Aim for 20 to 30 grams of protein at every meal." 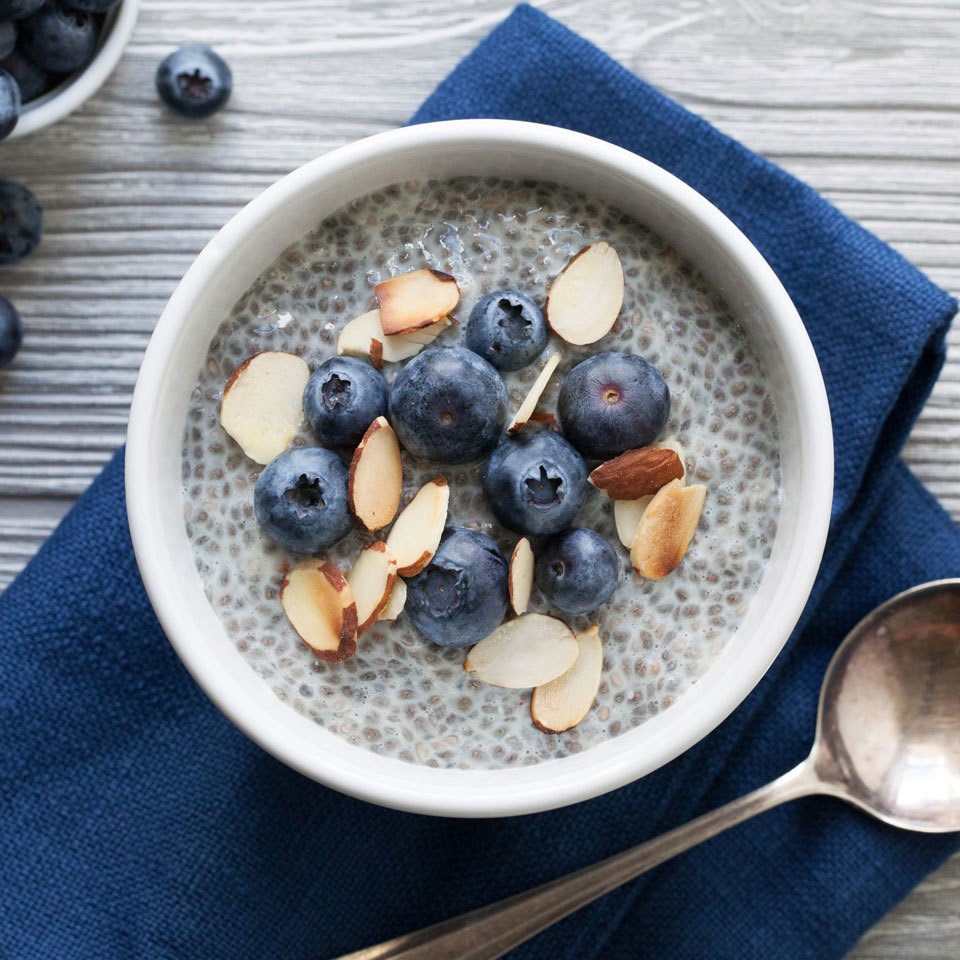 What About Hormone Therapy for Weight Loss After Menopause?

Many women begin some form of hormone therapy as they near menopause. This treatment helps ease symptoms and transition you more naturally into lower levels of hormones. In addition, some women see weight-loss benefits from hormone therapy.

"Although estrogen used for management of menopause symptoms is not a weight-loss drug, it improves body composition by reducing abdominal fat," Pinkerton says. "Hormone therapy also significantly reduces the diagnosis of new-onset type 2 diabetes mellitus, but it is not U.S. government-approved for this purpose."

For typical menopause symptoms, including night sweats, sleep disruption and hot flashes, the benefits may far outweigh the risks associated with this treatment, Pinkerton says. Lower doses or newer therapy options may be recommended, so talk with your doctor.

6 Remedies for Sleep Problems—Do They Work?