Maybe you are like me: the very rare times you settle for fast food for dinner, you think you can at least make a healthier choice by ordering the fish sandwich. But it turns out that may not necessarily be better for you after all. Sure, fish on its own is healthy: low in fat and often high in omega-3 fats, which are good for your heart and your brain. The problem is, once fish gets deep-fried, slathered with tartar sauce, covered in cheese and piled onto a white bun, it becomes a calorie bomb. 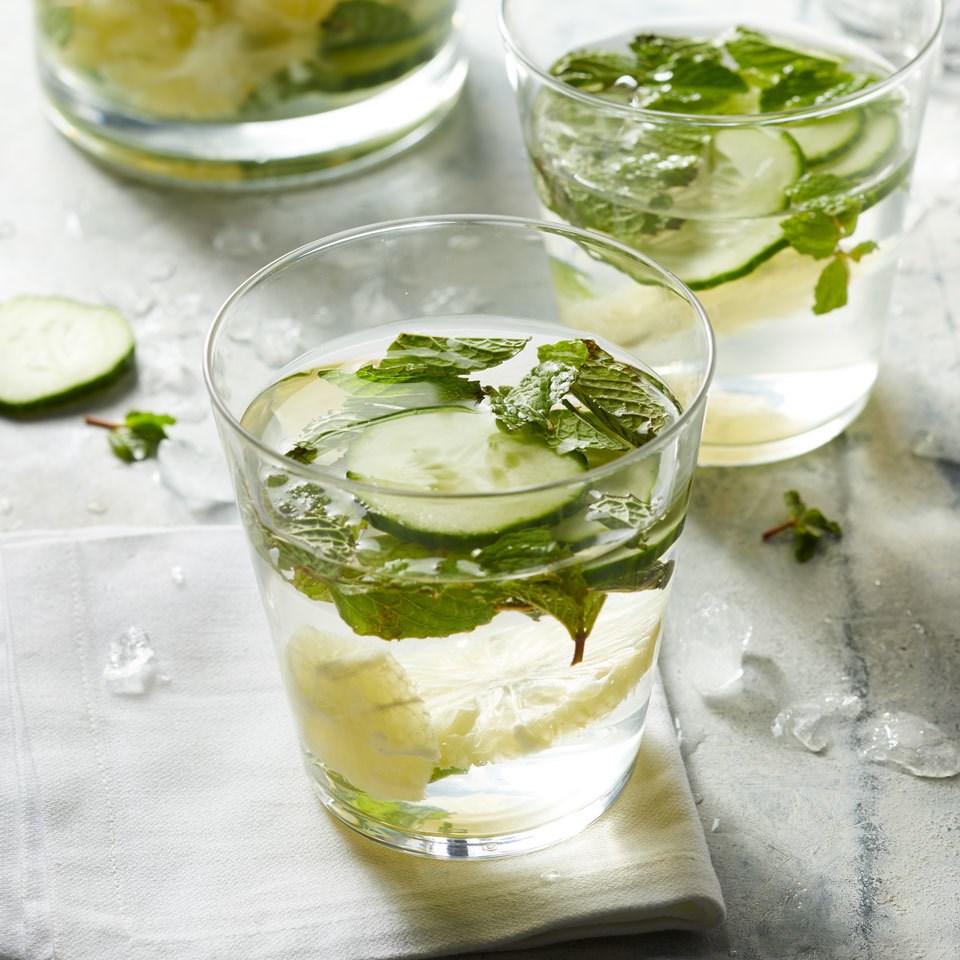 To me, cookies aren’t just for special occasions; I can find a reason for a cookie (or two) anytime. Before I had children, my cookie jar was always stocked with a fresh, homemade batch. Fast-forward 10 years: my time is limited and my cookie jar often bare. Some might resort to packaged cookies or store-bought dough, but being a baker and health-conscious mom, I try to steer clear of processed treats in favor of homemade.

If you want to melt hearts this Valentine’s Day, dark chocolate-dipped strawberries are one of the most romantic foods to serve. They seem fancy and decadent, but they couldn't be easier to make. Just use your microwave to melt chocolate (no double boiler on the stovetop required!). Whip up a batch before dinner and they’ll be ready by the time you hit dessert. (For a gift, let the treats cool, wrap in wax paper and place them in a pretty box.)

If you do a search for jambalaya recipes, you’re going to find more to choose from than you know what to do with. There are lots of great Cajun cooks out there—and lots of jambalaya recipes full of personal expression and ingredient lists as long as your arm. (What Makes Cajun Food So Great? Top Chefs Share Their Secrets.)

With just 5 minutes of prep time and 4 ingredients, you can produce baked Maple-Mustard Salmon for dinner that’s ready to eat in 15 minutes. This super-easy, healthy dinner recipe features the earthiness of mustard, the smoky sweetness of pure maple syrup and smoky spiciness of a little smoked paprika, plus heart-healthy salmon, all baked fuss-free in the oven.

Trying to clean up your diet and eat healthier this year but having a hard time loving the new healthy foods you should be eating? I’m the same way: there are so many bad foods I love and so many good ones I feel like I’m forcing myself to eat.

9 “Bad” Foods You Can Feel Good About Eating

So here we are in January—it’s cold outside and yet we’re trying not to crank the thermostat too high inside because the holiday bills are coming due and suddenly we’re not feeling all that flush. (Guess we’ll have to keep wearing those Christmas sweaters to stay warm.)

If you go to the grocery store you’ll probably notice that gluten-free products are more widespread than ever—everything from bread and pasta to chips and dessert have gluten-free versions. (Gluten is a protein primarily found in foods containing wheat, barley or rye.)

And that’s for a good reason: roughly 18 million Americans have some degree of gluten sensitivity, according to Alessio Fasano, director of the University of Maryland Center for Celiac Research, and as many as 3 million Americans (about 1 percent of the population) have celiac disease.

When it comes to dieting, who isn’t looking to lose weight as quickly as possible? In our quest for a quick fix, we latch on to diet notions that may or may not be true (Can You Safely Lose 10 Pounds in 10 Days?).

Here are 3 diet myths that may be sabotaging your weight-loss efforts.